In a few days I’m off to San Francisco for a couple of public appearances.  Sunday, January 27th, 8pm, I’ll be at Yoshi’s San Francisco.  Here’s the SF Sketchfest website (The San Francisco Comedy Festival) with more details and how to get tickets.

If you are in the area, I hope you’ll come by one or both!

And finally, below is another article just published for Backstage.com and I have gotten a lot of positive feedback, so I am re-posting here as well. It’s also here at their website.

How to Read a Script As an Actor

I have spent my life reading scripts. Some of them have been good. Most weren’t. But it didn’t matter because I wanted to be in all of them – even the one with the bionic dog. For years, I have taken acting classes and read advice on how to do well in auditions.

I would like to share with you some of the things I’ve learned along the way – tips for auditioning and performing. I hope they help. If not, I hope, at least, they’re not annoying.

The first problem I always have is reading the script. It’s never easy. It’s not that the language is difficult. Good or bad, scripts are always filled with things that are incomprehensible.

Take “LAWYER.” Am I a good lawyer or a bad lawyer? Do I come from a long line of lawyers, or am I the first person in my family that got a college education? The answer may not be in the script. It not only makes a difference, it makes all the difference in the world.

Often the writers and directors aren’t aware of the pockets of nothing that are in their projects. It is the actor’s job to find them and fill that nothing with something – hopefully something truthful. I have found that true always trumps clever.

To do that, we have to be aware of what questions to ask. Then, we have to ask them. None of that is easy. I had an experience that opened my eyes to the power of positive questioning.

I was working on a television movie where I was playing LAWYER. Because it was one of those scripts that was “based on true events,” I was able to do research by calling the real lawyer I was playing. Lucky.

I didn’t think it was appropriate to ask him if he was a good lawyer or a bad lawyer. Instead, I asked him if he always wanted to be a lawyer. He laughed and said, “God, no. Never. I always wanted to be a country-western singer. I always had my guitar in my office. Everybody made fun of me for plucking a tune when I was interviewing my clients.” Talk about a goldmine.

I showed up on the set with my guitar the next day. I talked to the producer and director about my new plan for LAWYER. They were happy to fill in the blank with something that was real.

That was a fluke. Actors almost never get that lucky in creating a character.

So what questions can you ask to try to find your inner “country-western singer”?

When I read a script, I find a good starting place is. What is my profession? Simple. I know. It is not so simple to get at answers that are specific enough to help you create a character. Start with the obvious. What do I do? Then move to the less obvious. Do I do it well? Where do I excel? Where do I fall short? What did I think this job would be? What did it turn out to be? (The honest answers to these questions can also be a good source for comedy.)

If you prefer a more emotionally-based way into a character, there is one I use that never fails. What is my greatest hope? What is my greatest fear? If you can read a script and answer these two questions, you can play anything from Romeo to Juliet. You will be able to improvise, adjust to a director’s notes, and have a good time whether you are attractive or not. 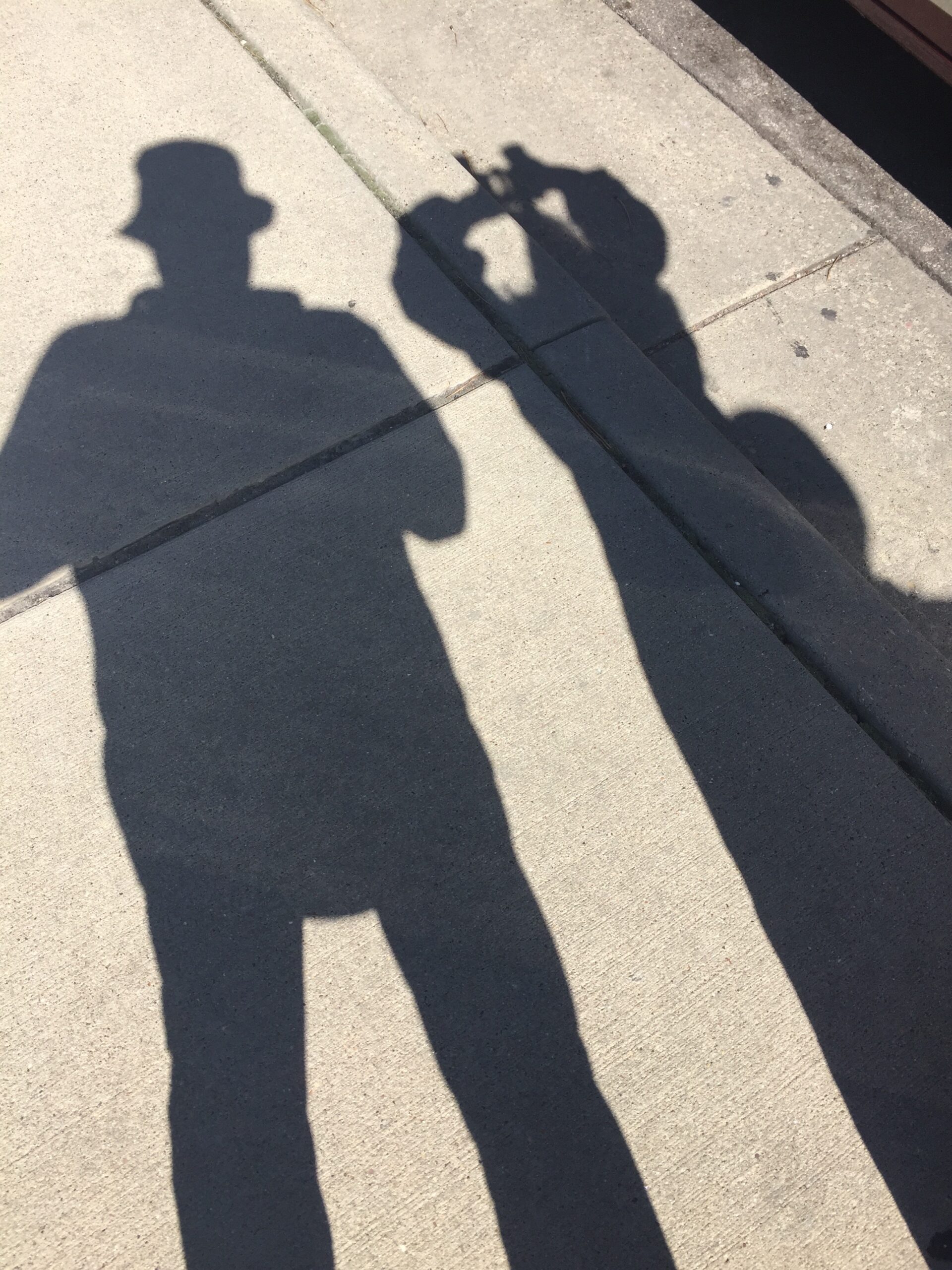 @Tobolowsky Yesterday was International Day of Persons with Disabilities. I am an actor with #cerebralpalsy. This is my story. Filmed in November 2016 @thepitnyc SOLOCOM Festival.

Walk With Me: Written & Performed by Stephanie Gould. https://youtu.be/lmyJS85ZInY via
@YouTube