LA Theatre Works has an audio version in play form (published 2021) of my podcast story A Good Day at Auschwitz.  Here are links to buy directly from LATW and available to pre-order from Audible.com. 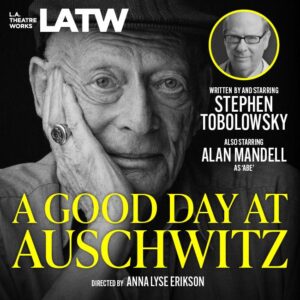 Cautionary Tales is an e-book for Kindle Singles and Kindle Apps.  Click the picture to read more about it or order the book! 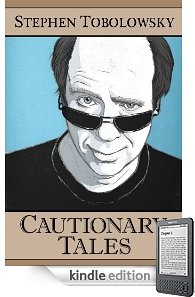 Stephen Tobolowsky #1: Craft Services Explained! (And Why 'Glee' Does It Best)
Moviefone, December 10, 2010

My Heartfelt Thanks to 'Community' (Plus, What I Learned From Chevy Chase)
The Wrap, April 14, 2011